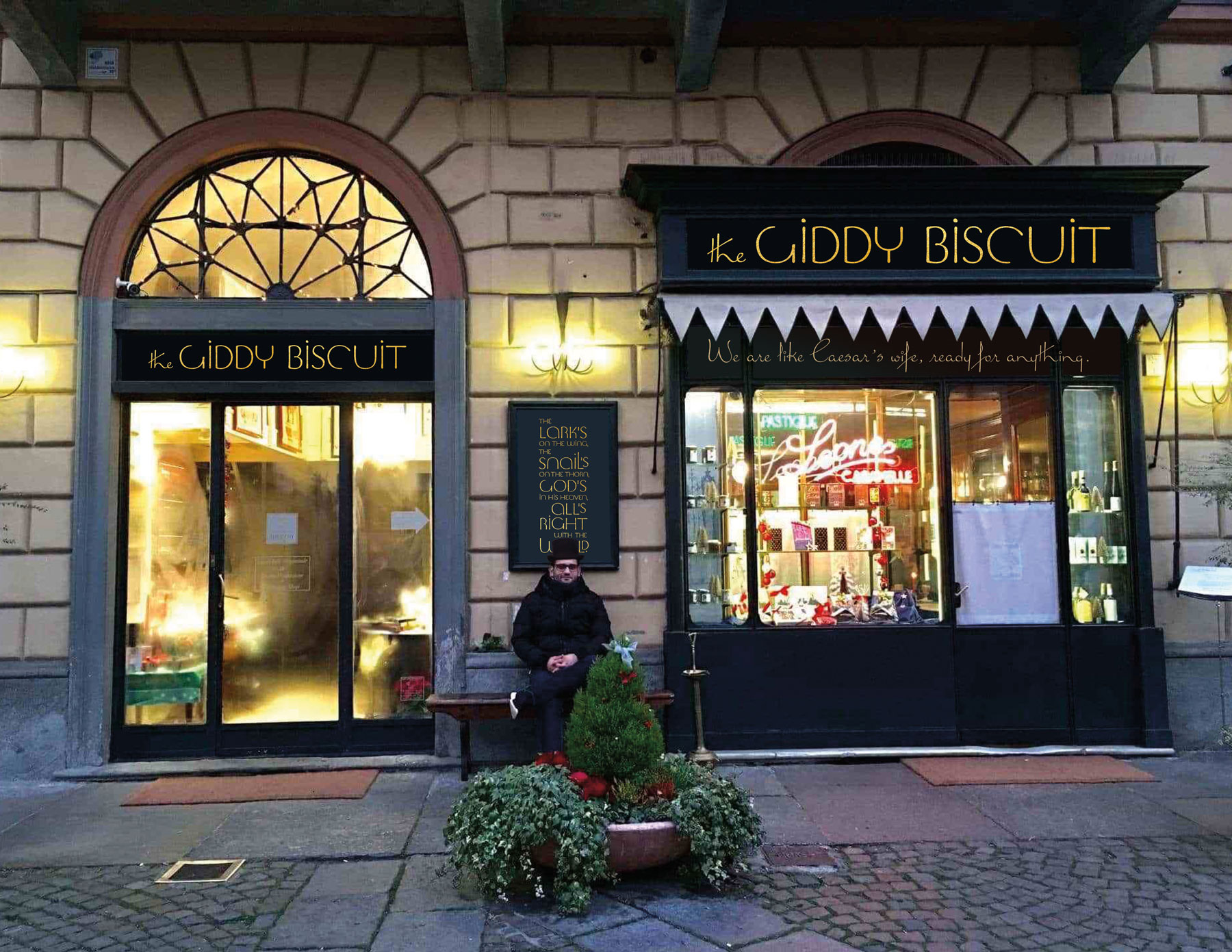 The project was part of a six week intensive class at the Letterform Archive in San Francisco. The class was lead by nationally recognized designers, Roberto De Vicq, and Christine and Eric Strohl of Strohl Design.

Though I have been professionally designing logos for many years, the class was an amazing opportunity to hone my craft and be challenged by professionals who are at the top of their game. 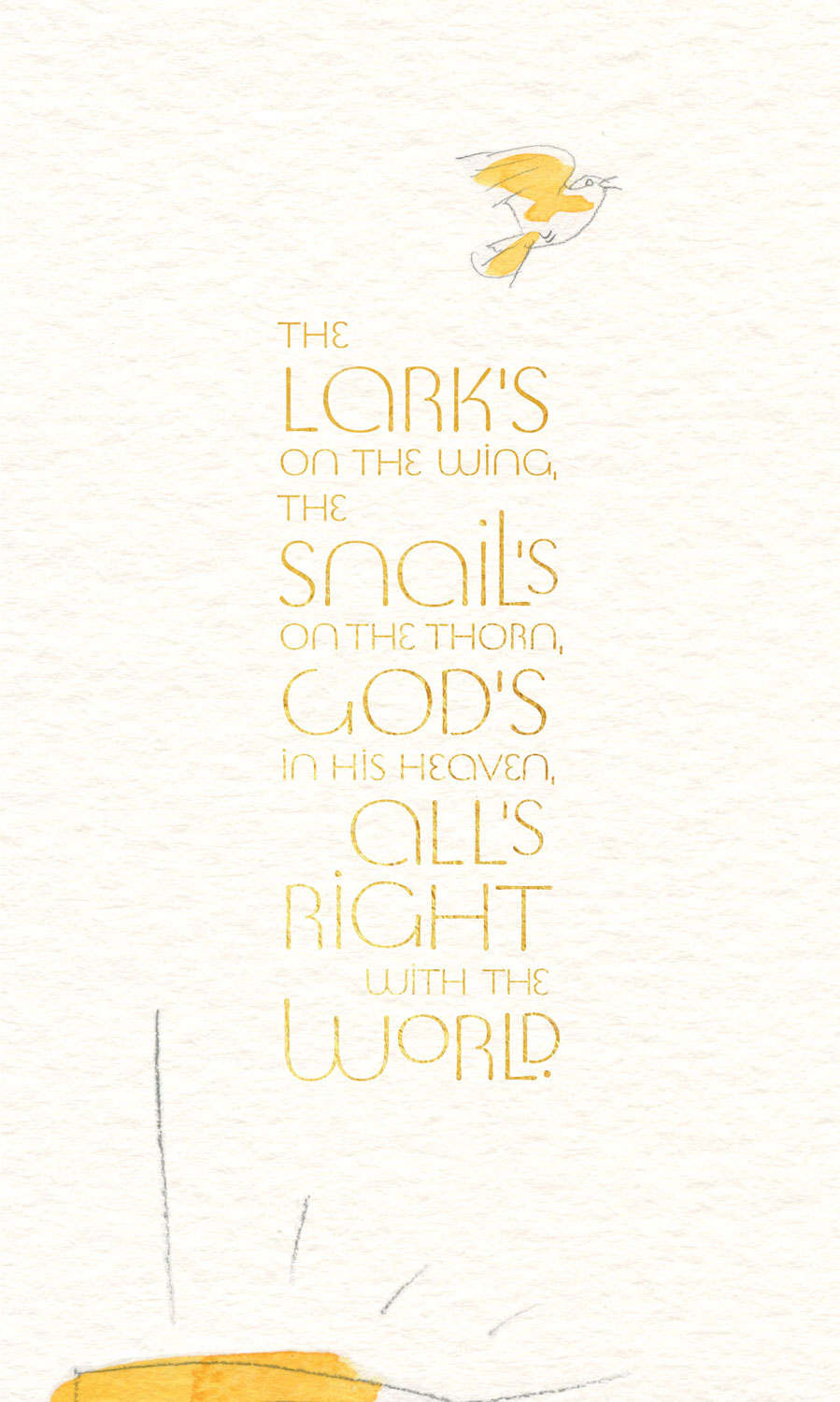 ‘Jeeves’, I declared, stretching luxuriously. ‘It is a beautiful morning. What was that crack of yours about days such as this? Snails feature prominently, if memory serves, as do larks and possibly — though I am less confident on this point — peppers’.
Jeeves had been busying himself with the breakfast things, but cheesed it courteously at the young master’s voice.
‘Possibly, sir, you are thinking of lines from the poem Pippa Passes, by the late Robert Browning. Having established that the hour is at seven, he notes that “The lark’s on the wing, The snail’s on the thorn, God’s in His Heaven, All’s right with the world”’.
I nodded approvingly and thought — not for the first time — how well Jeeves put these things. Though I would have expected a more imaginative pseudonym.
‘Quite so, Jeeves. As mornings go, it’s a pippin’.
— P.G. Wodehouse

The restaurant I developed is based on my love of the writings of P.G. Wodehouse.

I spent time researching appropriate type styles from the 1930s at the Letterform Archive and eventually modified that type into the logo for the restaurant.

I've carried the sense of humor from Wodehouse's language into the design and typography. To the left, is an appropriate passage for the breakfast menu from "Joy in the Morning." 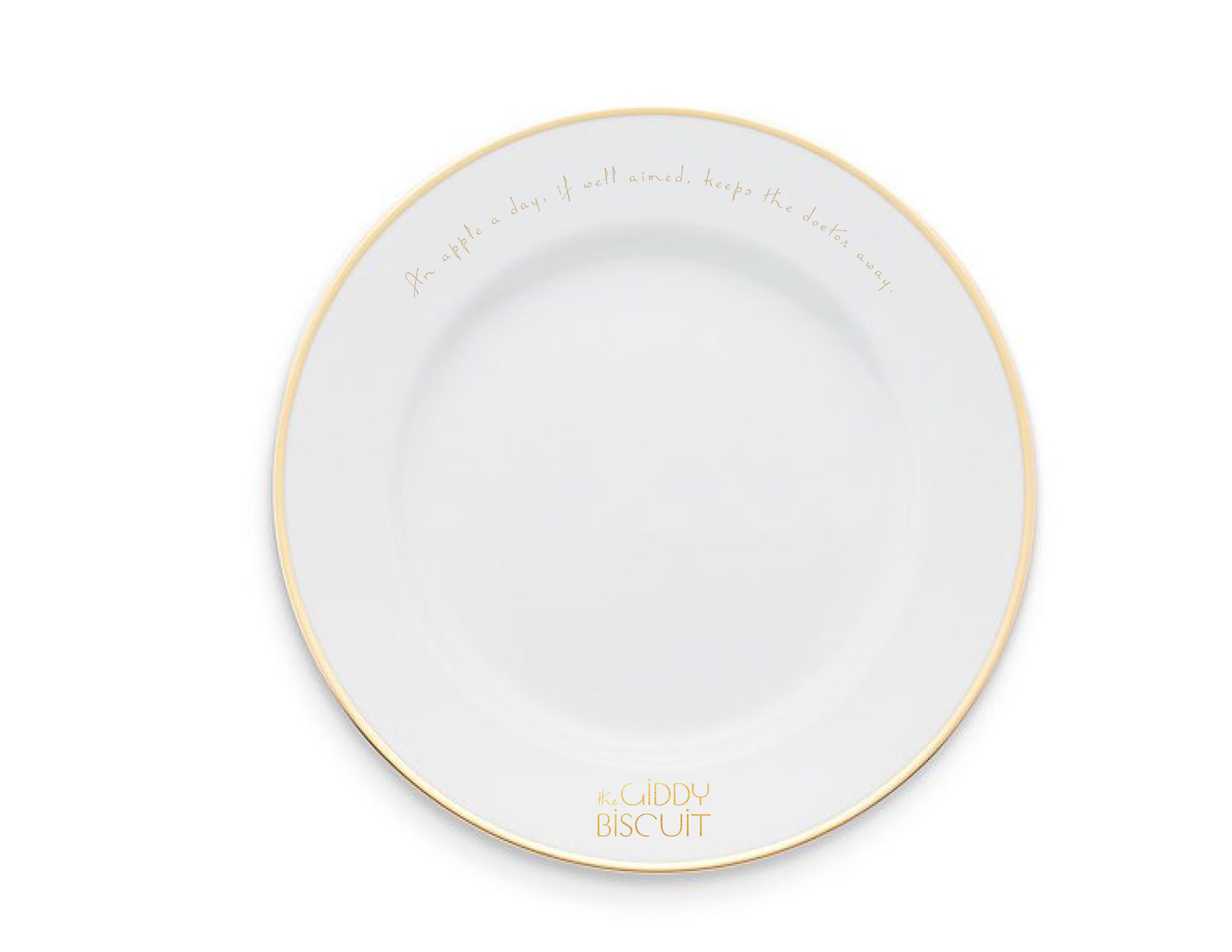 This place setting reads, "An apple a day, if well aimed, keeps the doctor away."